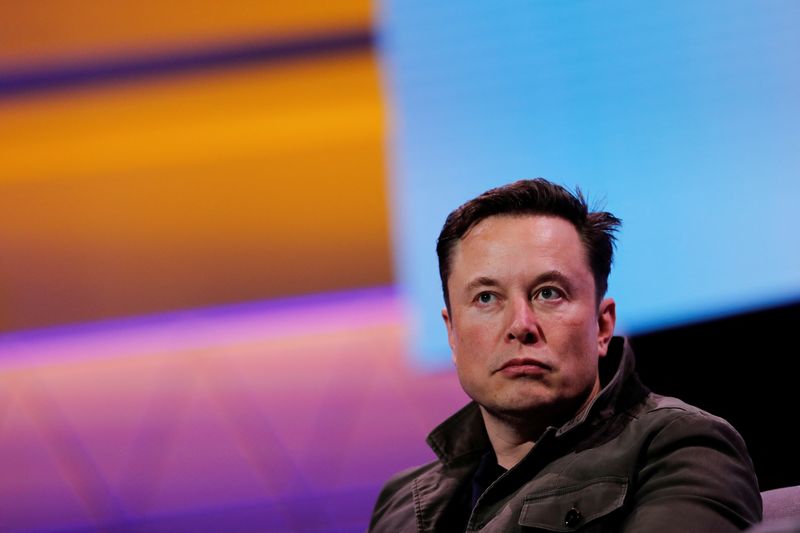 SAN FRANCISCO (Reuters) – SpaceX billionaire Elon Musk said on Saturday that the company’s Starlink satellite broadband service is available in Ukraine and SpaceX is sending more terminals to the country, whose internet has been disrupted due to the Russian invasion.

He was responding to a tweet by a Ukraine government official who asked Musk to provide the embattled country with Starlink stations.

Internet connectivity in Ukraine has been affected by the Russian invasion, particularly in the southern and eastern parts of the country where fighting has been heaviest, internet monitors said on Saturday.

While extremely costly to deploy, satellite technology can provide internet for people who live in rural or hard-to-serve places where fiber optic cables and cell towers do not reach. The technology can also be a critical backstop when hurricanes or other natural disasters disrupt communication.

Musk said on Jan. 15 that SpaceX had 1,469 Starlink satellites active and 272 moving to operational orbits soon.

Disclaimer: Fusion Media would like to remind you that the data contained in this website is not necessarily real-time nor accurate. All CFDs (stocks, indices, futures) and Forex prices are not provided by exchanges but rather by market makers, and so prices may not be accurate and may differ from the actual market price, meaning prices are indicative and not appropriate for trading purposes. Therefore Fusion Media doesn`t bear any responsibility for any trading losses you might incur as a result of using this data.

Fusion Media or anyone involved with Fusion Media will not accept any liability for loss or damage as a result of reliance on the information including data, quotes, charts and buy / sell signals contained within this website. Please be fully informed regarding the risks and costs associated with trading the financial markets, it is one of the riskiest investment forms possible.

The Alphavaxers: Dynavax & Novavax – Which Is A Strong Buy?