I wouldn’t bother buying a balloon. 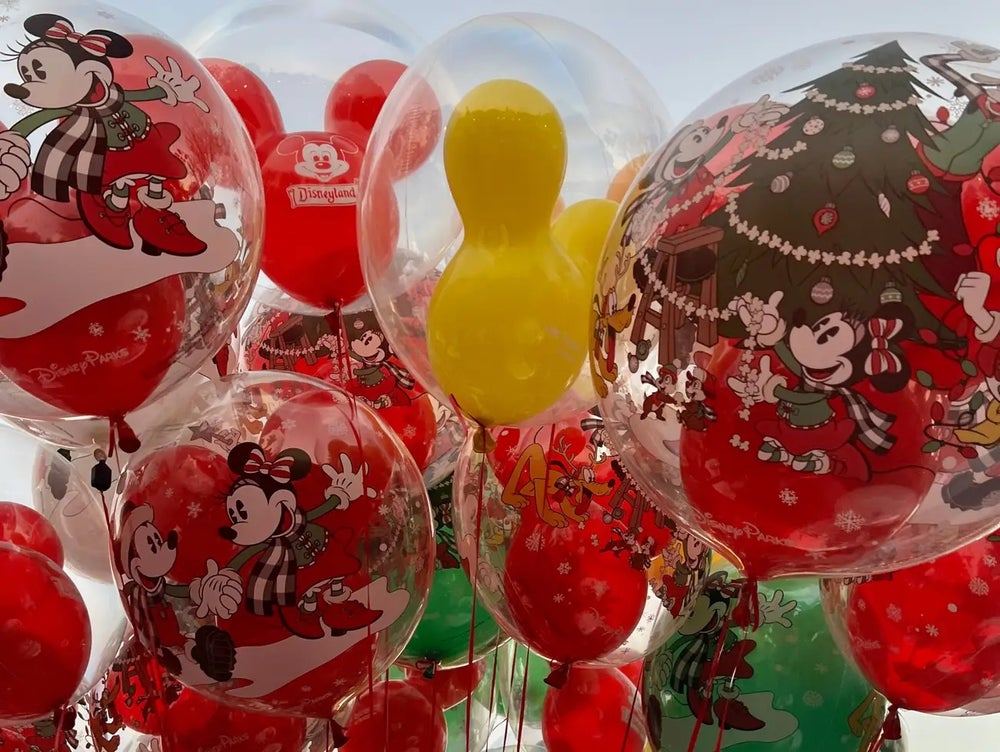 Disneyland and Disney World both sell balloons up and down Main Street USA. Dana Bisbee

Don’t get me wrong, I love seeing the brightly colored balloons every time I walk down Main Street, but I personally would never waste my money on one.

They average between $12 and $17, and they just become a hassle for you all day.

You can’t bring your balloons on any rides, so you’ll either have to strap them to a stroller (if you have one) or see if a cast member, which Disney calls its park employees, can hold them for you at the entrance of the attraction.

If a balloon is an absolute must for you, I would recommend waiting until the end of the day to buy one to avoid the headache.

I don’t think even buying one bucket of popcorn is worth it – and I certainly won’t be picking it up. 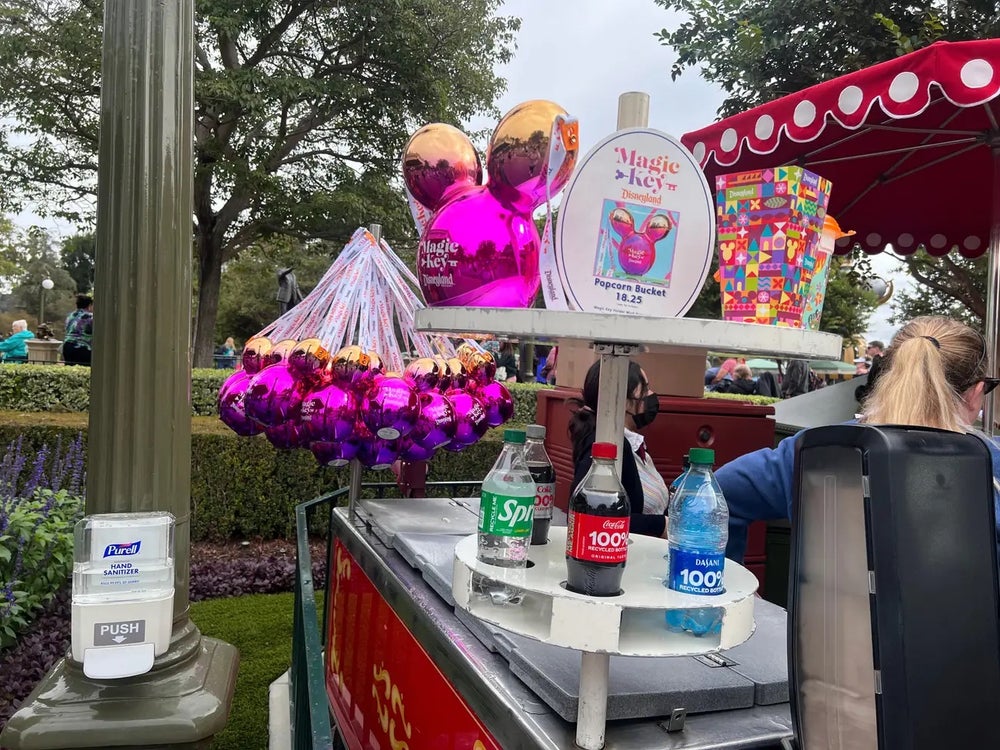 This may be controversial because there are some die-hard popcorn bucket collectors out there, but I always skip them.

They usually range between $17 and $25, and new buckets are released seasonally at the parks. On release days people can wait in line for hours to buy limited edition buckets and I personally would rather spend that time doing some rides.

If you’re a big fan of Disney popcorn, you might be able to buy enough discounted refills to make the savings worth it. But you also have to lug the buckets around the parks all day.

Although they are cute, I ultimately find the popcorn buckets impractical. I’ve only bought one, and it’s just been sitting on a shelf collecting dust since I brought it home.

Your pets probably won’t appreciate how much their Disney toys cost. 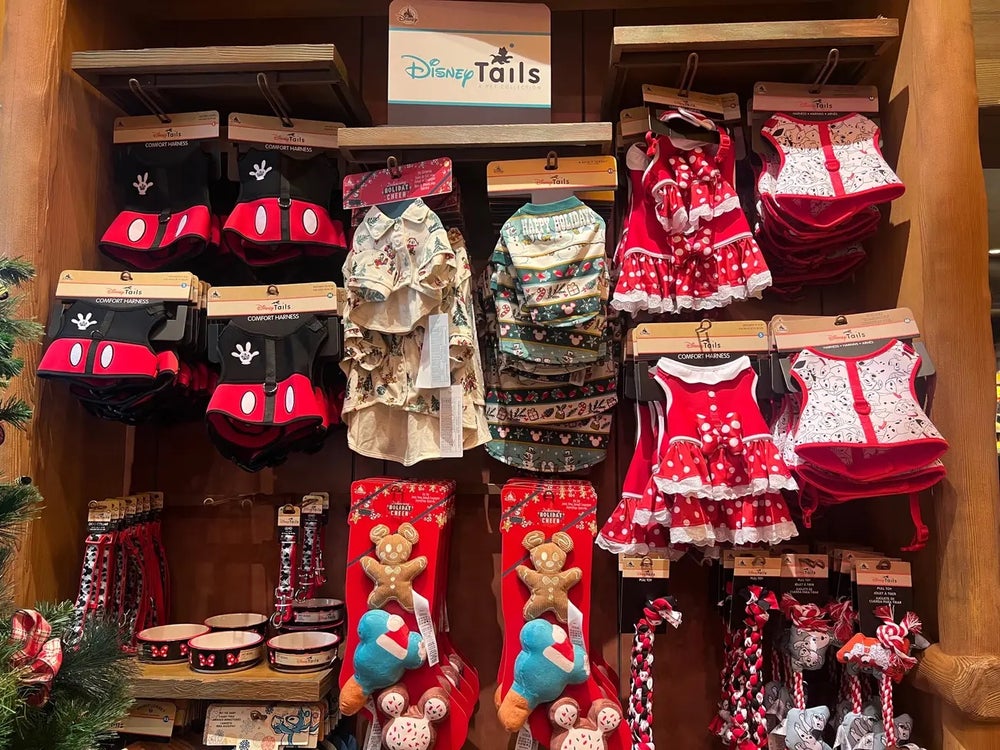 As a proud fur mom, I love the Disney Tails collection and think it has great product design. But I never buy any of the pet toys.

The toys range from $18 to $26, and I just can’t justify spending that much on something my dog ​​will destroy within 12 hours.

If you’re absolutely dying to bring your pet a special treat from your Disney trip, I’d recommend a collar, harness, or even a spirit sweater instead.

The lollipops are never as exciting as they seem. 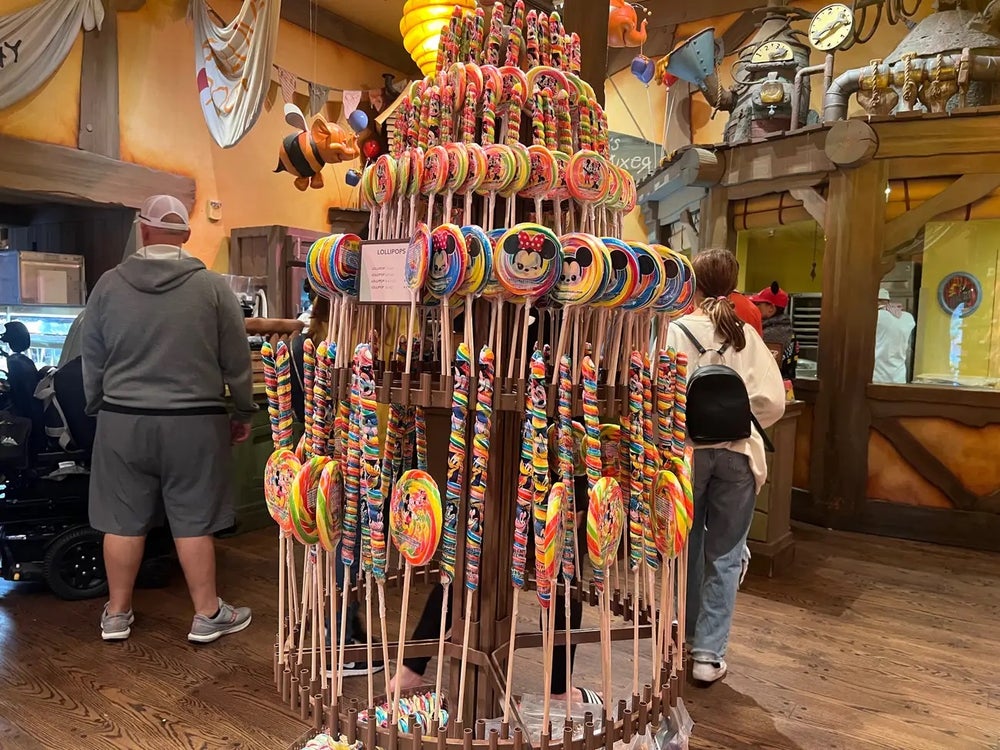 There are lots of sweets and candies at the Disney parks. Dana Bisbee

As a child, I remember begging my parents to buy me a lollipop every time I saw one of the giant stalls. But as an adult, I never pay attention to them.

The lollipops average between $3 and $7, but there’s nothing really spectacular about them.

Aside from the pretty plastic packaging that just gets thrown away, it’s a regular-tasting candy bar that you can find anywhere. There are so many better park treats in the same price range.

I’m not interested in dropping that much cash on the National Geographic line. 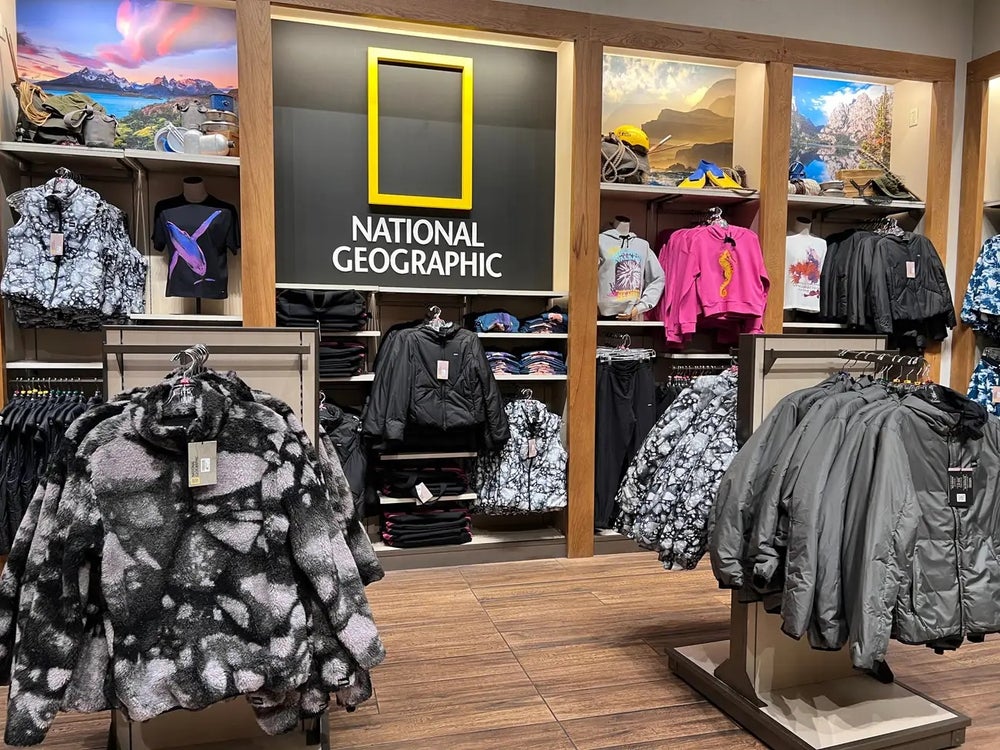 There is some expensive outdoor gear in Disney’s Nat Geo line. Dana Bisbee

But I think the collection feels out of place. If I’m going to spend $190 on a jacket, it’s not going to be at the Disney parks.

If you get cold and need a jacket or sweater, there are other options ranging from $50 to $90 throughout the parks.

As someone who used to sell them, I don’t think the bubble sticks are worth it. 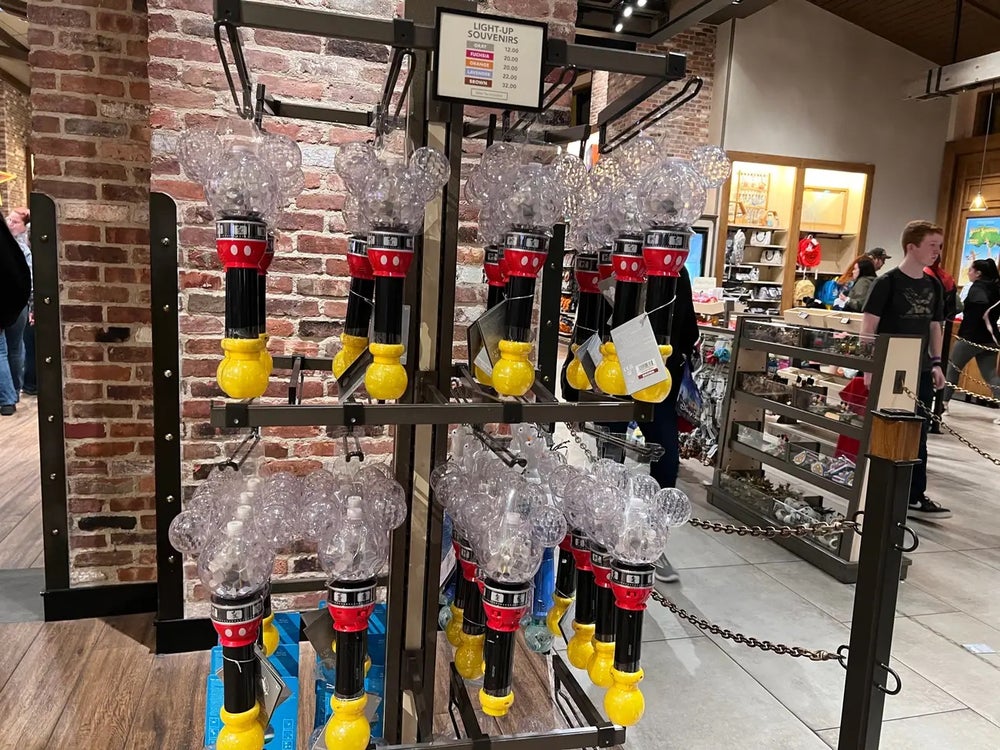 As a former “glow” cast who sold things like light up toys and bubble wands, this one hurts.

I loved playing with all the bubble sticks, but I would never spend $25 to $32 on them.

They don’t come with a lot of bubbly, meaning you’ll need to buy refills if playing with them all day. I also found that they can be easily broken.

There are other durable toys in the same price range available at the Disney parks.

The key chains are a bit steep for my liking. 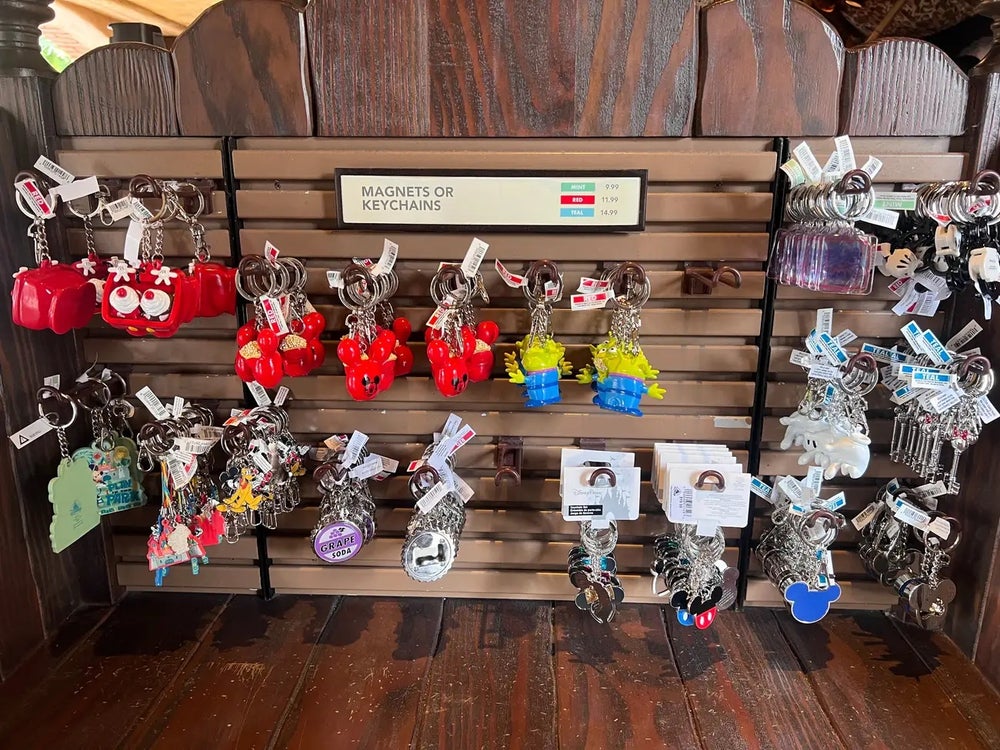 I don’t think the key chains are worth the price. Dana Bisbee

The Disney key chains are cute and would make a great keepsake to bring back to a loved one, but I never spend my money on them.

They range between $9 and $15, which I find to be quite expensive for a small piece of plastic.

If you’re looking for something that will last longer and serve as a better memento of your trip, consider picking up a mug or pin for a similar price.

Is This an Indication of Further Gains?