These days, Jon Bon Jovi is livin ‘on a vine. Grape vine, that is.

The rock icon launched Hampton Water Wine along with his son Jesse Bongiovi and acclaimed French winemaker Gérard Bertrand earlier this year, and just last week, it was named the Best Rosé of 2018 by Wine Spectator in their Top 100 Wines ranking. “It’s an incredible honor,” Bon Jovi tells Entrepreneur.

Sounds like his wine is, indeed, wanted dead or alive. 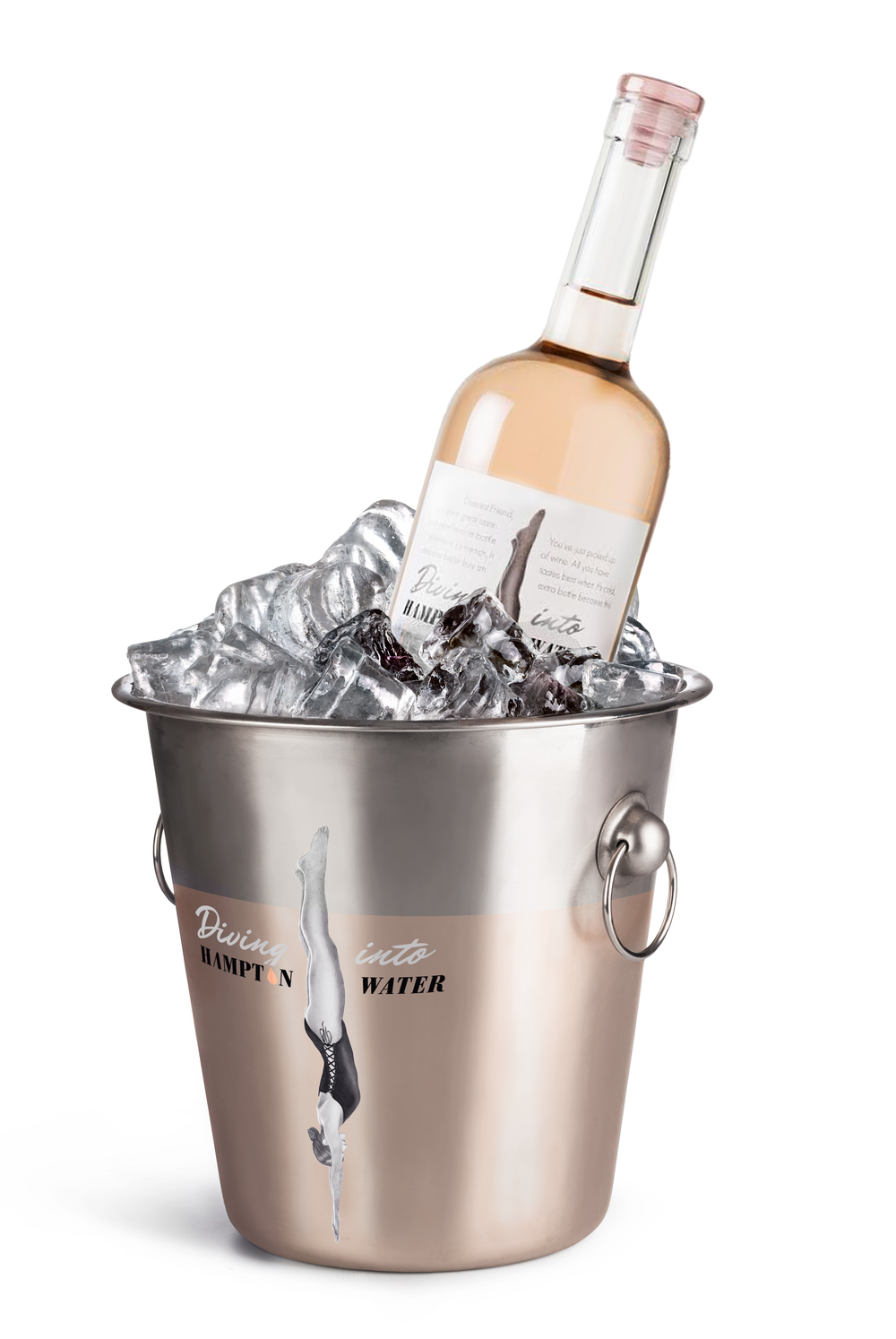 The idea to create a wine came about during time spent in the Hamptons, and its grape blend is distinctive of the French region of Languedoc. “It represents that sense of enjoying life and making memories with the people you love most,” Bon Jovi tells us. “For us, when we enjoy a glass, those feelings are evoked, and we hope that when anyone sips some Hampton Water, they too share that sentiment.”

Related: From MMA Champ to Whiskey Entrepreneur: a Conversation With Conor McGregor

Read on to learn how he was able to make his first foray into a hyper-competitive business a “runaway” success.

What made you decide to get into the wine game in the first place?

My son, Jesse, deserves all the credit in regards to us getting into the wine business. One summer night, about two and a half years ago, I was drinking some rosé, a staple in our household, with Jesse. It was getting late, so I offered him one last glass of “pink juice” before calling it a night. Jesse sort of laughed and told me that no one refers to rosé as “pink juice” anymore; it’s now Hampton Water. I said right then and there what a great name that would be on a bottle, and Jesse lit up.

The next morning he came downstairs, still fired up from our conversation the night before. He started rattling off all of these ideas for his new rosé, Hampton Water. I could see how passionate he was about this, and I said to him, “Look if you’re serious, do your research. You know a lot of successful people, talk to them and educate yourself on how to start a successful business, study the wine industry, specifically rosé, then put together a legitimate business plan, and come back to me. ” And here we are – a Wine Spectator rated 90-point rosé listed in their Top 100 Wines of 2018.

How does your partnership with Jesse and Gérard Bertrand work?

Once Jesse had put the business plan together, it was time to do our research. French rosés were always our favorite, but we did our due diligence and explored rosés from all over the world. The verdict? French roses were still our favorite. 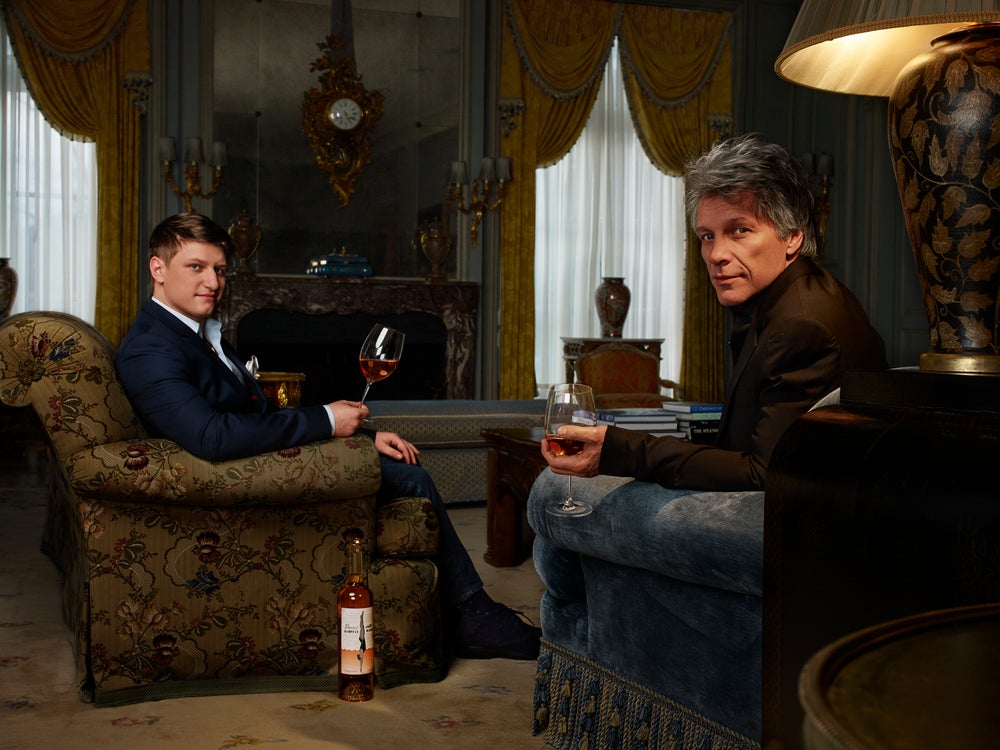 We were introduced to Gérard Bertrand, and we quickly bonded over our shared vision. Essentially, we wanted to bottle up the relaxed lifestyles of the Hamptons and the South of France.

Were there any lessons you learned in your incredible music career that have translated to running a wine company?

Oh, absolutely. Teaming up with Jesse and Gérard to create Hampton Water isn’t too different than collaborating on a song. Everybody’s one line is what brings it together.

What was your alcoholic beverage of choice when you and the band were touring in the ‘80s? Are there any epic drinking stories you’d like to share?

I’m taking those to the grave. But there was a lot of tequila involved.

Related: Mark Cuban Shares the Best Advice He Ever Got

What advice would you give entrepreneurs looking to get into the wine industry?

This is pretty general across all entrepreneurial endeavors, but my advice is, if you’re passionate about something, do it, but really do it. Do your research, develop a sound business plan, and do not launch your product until it is completely ready to be introduced to the world. Once you put something out there, you can not take it back.

What do you say to men who give drinking rosé “a bad name.”

Adding Your Goals to Your Calendar is Not Difficult

Gogo Stock is Ready to Take Off Higher

Learn How to Protect Your Business From Cybercrime